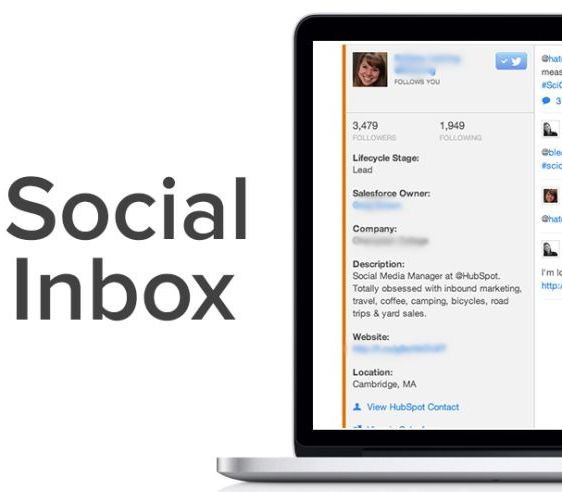 Yesterday, I came down pretty hard on Jeff Bezos‘ purchase of The Washington Post. Or more specifically, on what’s going on in the background and on the fringes of Bezos’ earlier foray into journalism at Business Insider.  I promised another angle today, and here it is:

Content Marketing now has an awful lot in common with journalism.

In and of itself, this is OK. So long as journalists and the people who pay them to be journalists understand their obligation to readers, there’s nothing wrong with mixing in a little marketing. When I was a journalist,  I both edited and published, simultaneously, and was able to do so without ‘breaking the Chinese Wall’ because of standards I created and imposed on myself and those who worked with me. You couldn’t buy positive coverage at IYM Software Review, period. Believe me, people tried.

The other day, I came across this post at David Strom’s blog. David’s a friend from the old days, with a journalism pedigree that anyone could be proud of. On the thirtieth anniversary of PCWeek, David was paying homage to the many people he’d worked with who have moved on, many to great things, mostly to not-journalists-any-longer professional engagements. I know or knew many of these people, but one I only know of is Dan Lyons, who’s become better known in his post-PCWeek life than he was while at PCWeek.

Dan Lyons, according to David Strom, is now blogging for HubSpot.

I’ve written about partially-owned-by-Google Hubspot here, quite a few times. And I’ll stand now by what I’ve always said: if you’re the right kind of business, Hubspot is a great idea and a great service. But almost nobody is the right kind of business for Hubspot. You aren’t going to get Hubspot CEO Brian Halligan-like results using Hubspot. You won’t—can’t—successfully build a moat around your company while hosted on Hubspot’s servers.

Which in no way indicts or otherwise judges Dan Lyons for working at Hubspot. ‘Dan Lyons is now blogging for Hubspot’ means that Mr. Lyons has moved on from a career in journalism to one in marketing. A Content Marketing career. And Hubspot, which sells tools for content marketing to people who don’t understand what’s involved, needs to create more and better content, every day.

Just as you do.

And it all rolls back around to the basic, but not-happening-on-auto-pilot precepts of Influency. Design. Development. Media. Optimization. Content. They all matter, and you can’t manage them all well enough if you get sucked into Hubspot—or other Hubspot-like tools.

But you can be as smart as Hubspot, and start getting the volume and kind of traffic you need to your website and have them act the way you want them to once they arrive. Know how?