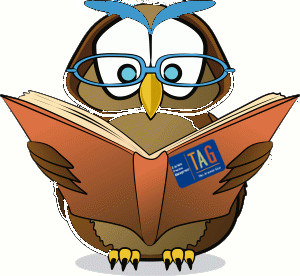 In the mid 1990’s, when Microsoft was still MICROSOFT!!!!!!!, I traveled around doing a talk about technology that—as is my wont—was more about business than about the technology that people believed was being discussed. Microsoft was the focus of that presentation, and my big message was that my attendees should consider putting large chunks of their money into Microsoft stock.

I wasn’t acting as an investment adviser, and I made that clear. I was acting as a content marketing guru, but of course we didn’t call it that back in the day. Mostly, I was talking business change, business process, and common sense.

Fast forward through the nearly twenty years that have passed since then. We’re all in the content marketing business, and it’s turning out that content marketing, while very much related to content production, and while content professionals are being held responsible for the marketing aspect of their content’s success, has become a buzzphrase. And buzzphrases, like content, are rarely understood well enough to be useful.

It was therefore with some amusement I recently came across a piece at Forbes.com, proclaiming Microsoft’s demise. I was amused that the author was so ignorant of the realities surrounding Microsoft’s shifting business model. I was amused that so many of his commenters told him so. I’m even amused that Forbes refused to post my comment on the matter, completely missing the point that what little boost they’d be giving me would be more than made up for by the higher engagement and boost to their content marketing that my comment being there would provide Forbes. And this, by the way, despite my position that guest blogging serves the receiver of the blog way more than it does the content creator.

The comment that Forbes deprived their readers of was this:

While Microsoft is no longer “relevant” in the way they were in, say 1997, you’re missing the point. Yes, it’s sad that the NFL’s broadcast staff are both ignorant about technology and weren’t properly briefed so as to make Microsoft’s investment worth the no-doubt large fee they paid. Yes, Apple sold 10 milllion iPhone 6’s in a weekend (and if you like go ahead and ignore both bendgate and iOS 8.01-gate, as well as Apple’s PR blunders addressing them) Yes, the early buzz on Apple Watch and Apple Pay (what? NOT iWatch and iPay??) was great, although it’s looking like Apple Watch is going to have manufacturing and distribution problems and iPay … WHICH WAS APPLE’S CHANCE at re-establishing REAL consumer relevancy a la iPod … aren’t really going to work. Gosh, go ahead and ignore the U2/iTunes debacle.
But you’re missing the point. If one is so myopic as to believe that the hearts and minds of consumers and market share on devices is what matters, then, yep, Microsoft is toast. But so’s Apple; have you heard of this little OS called Android that’s eaten a better-than-60% market share in mobile devices? Sure, Microsoft would like to get back to the position they occupied in 1997, and they’re large enough that they really have very little to lose in devoting part of their marketing efforts to trying. But the truth is that Microsoft became a server-software and consulting company a long time ago, and Apple’s getting nowhere in that space. And that space (read:”cloud services”) is far more significant than OS share.

Pedantic delivery notwithstanding, here’s a quick translation: business changes, and you need to change with it.

Content Marketing requires clear messages, and too many content creators are putting out drivel that has no real chance of gaining a market footing. While Mr. Hartung’s Wikipedia page suggest a certain amount of business expertise, his writing certainly doesn’t belong in Forbes unless Forbes has devolved into a bad blogging outfit.

Think I’m picking on Forbes, or on Adam Hartung? Only peripherally. 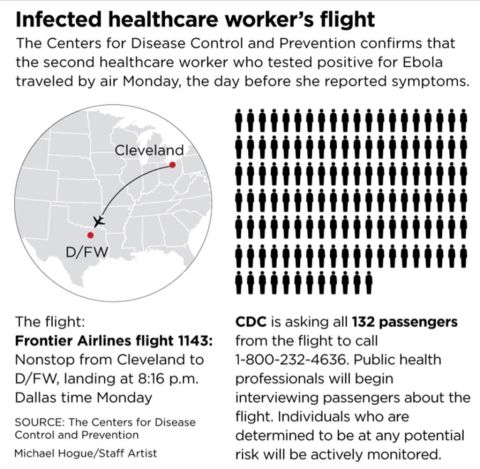 The other day, I can across the infographic you see here, here. As is generally the case Danny Sullivan has hit a content marketing question issue on the head: infographics aren’t useful unless they say something. And even if they do say something, the “graphic” part of an infographic has to make sense. Otherwise you’re just ranting. See those 132 passengers who might have came in contact with the Ebola patient? They might as well be these 133 tweets except, of course, that they were produced in 2014 by a content marketing professional, not 2012 by a kid.

So get ready for the biggest change in your—and your business’—life. And if you want to talk about what makes for great content marketing, keep reading … or contact me here.