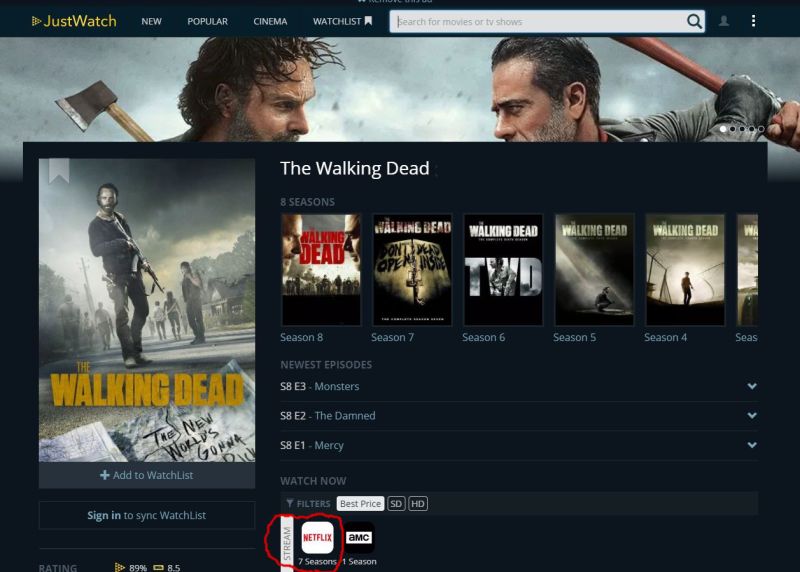 What happens when movie and TV piracy stops? And what if it’s a sign of a problem with media popularity? Well, watch out; people have stopped pirating The Walking Dead.

The folks at Axios have pointed out that Game of Thrones piracy is reaching numbers so high it’s almost impossible to believe them. But simultaneously, the second-most-pirated TV program’s piracy numbers are dropping like a stone.

And the back-story is fascinating. And one we’ve been telling you about for almost five years.

It turns out that stolen media makes money for film studios because piracy increases reach. In a world where the price of tickets isn’t where the bulk of revenue comes from, that’s a huge business change. So we can forgive the folks who run AMC if they’re freaking out that the number of people pirating The Walking Dead is dropping, but it’s probably missing the real point. Business change isn’t just an idea; reality says “TV” is no longer being watched on TVs (that one we told you about over six years ago).

Besides, pirating The Walking Dead just isn’t necessary in a world where the entire series is available for streaming on Netflix—as is currently the case.

It isn’t just movie and TV studios who believe in piracy, by the way; musical artists have all-but-advocated stealing their music for years.

So piracy is way down, while the things that piracy is good for are way up. No big deal, right?

Wrong. As peoples’ media consumption habits change, the folks who own that media need to change too. That kind of “business change is just plain a reality” a-ha moment is huge, even if your business is, too. Maybe especially if it’s huge.

What do you do with this? Aside from the obvious (contact us and we’ll help … duh … ), the answer is to be open to almost anything. Which sounds simple—until you realize how much we all act like hammers when we see nails. Yes, ALL of us.

Now stop pirating The Walking Dead. You have better things to do with your time.