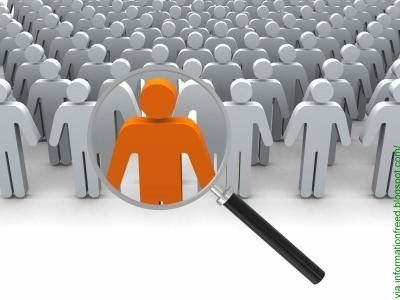 Generally speaking, I hate software patents. I believe they stifle innovation and make it harder to achieve Influency unless you’re a lucky company like Apple, sitting on a trove of patents, or you’re one of those folks making an entire business as a patent troll.

Sometimes, though, someone comes up with something that gets done, via software, and it’s inventive enough and unique enough that the question of whether software patents are a good idea takes on another personality. This isn’t that.

But this might be. Apple has been granted a patent on software that tells you what the best way is to contact someone.

Despite my longstanding position that texting is mostly an awful way of communicating, and the existence of our little see-who-cares-and-how-much-long-tail-marketing-juice-it-generates project I Hate Texting,  I text. I use e-mail. I reach people via their Facebook accounts and through other social networking sites. And the job of remembering which method is best for each person I communicate with, and whether that might change depending on variables like time-of-day in their time zone is a lot to keep up with.

Wouldn’t it great if a piece of software—presumably but not necessarily in your SmartPhone—knew what the best way was to reach someone so you didn’t have to worry about it?

That’s the premise behind Apple’s latest patent, and assuming there’s actually something more unique than “phone looks at contact and knows what time it is” going on in there, it’s a fantastic idea. And if you read the patent application you’ll see that it’s just complicated enough that there’s almost something inherently ‘unique’ in there.

Bringing us back to the question of Influency.

We give you every opportunity to reach us through whatever method is easiest for you. We do that by making sure our phone number is on every page of this web site, along with our social networking links. We also have a contact page—also accessible on every page of Answer Guy Central—that lays out your options, and we link to it liberally. Like I just did. And here it is again.

You’re making things that easy for your contacts and potential customers, right?

Influency is the culmination of a lot of pieces, and you’re in control of all of them—or you could be—at least on your side of the equation. Want to talk about it? I’ll bet you know what THIS LINK is for …