Net Neutrality is Dead. And It Likely Isn’t Coming Back 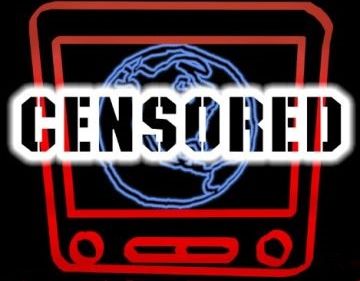 Net Neutrality, an anti-Influency idea that seemed destined to fail from the moment the FCC declared it the law of the land without enough legal footing to do so, just died.

This morning, the Circuit Court of Appeals for the District of Columbia struck down the FCC’s ruling on Net Neutrality, and while you can expect the battle to move to the Supreme Court and for that body eventually to re-uphold Net Neutrality or something like it, the very large nail just hammered into Net Neutrality’s coffin is going to be difficult to pry out.

Internet Service Providers—most notably old-school telecom companies like AT&T and Verizon—hate Net Neutrality. Net Neutrality is an idea under which ISPs are forbidden from prioritizing or completely banning certain types of traffic from their networks. Net Neutrality, in short, prevents the censorship of The Internet, be it for moral or competitive business/Influency purposes.

The issue has been tossed around ever since the FCC enacted Net Neutrality over the objections of ISPs. In the simplest sense, while the US Government has long had the right to set rules for the way telecommunications companies use old copper phone lines, data traffic over newer lines has been carved out both by law and as a matter of agreement as different. And while ISPs have tried to play coy about their willingness to simply ignore the FCC Net Neutrality rule in favor of consumer protection, there have been many examples of the Verizons of the world skirting Net Neutrality through creative partnerships with the Googles. Google’s shown a willingness to do things that kill Net Neutrality all by themselves, as well.

If the FCC remains out of the Internet regulation business for any length of time, whatever the ISPs do will be impossible to reverse, save new agreement with an ever-less-willing-to-flex-its-muscles government.

The pending death of Net Neutrality is a big deal; if you know any highly-placed Federal Officials, please get on the phone. Quickly.