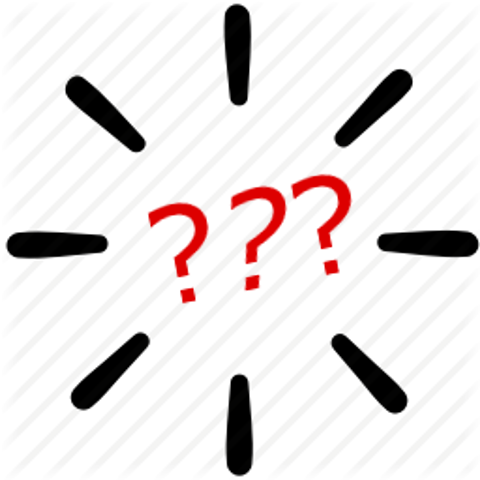 We’ve talked about the differences in search results from various search sources several times here. I’ve generally seen search engine choice as a matter of taste—and mostly unimportant. But as BoingBoing recently pointed out, there are search results problems popping up at Google that should worry you. And this time it’s different. Google’s starting to forget information on the Internet.

OK, so not “forgetting” so much as “deciding that a bunch of older stuff isn’t important”. Search results problems, indeed.

Again, the issue of what the “right” search results should be is hard-to-impossible to resolve. And just as net neutrality unleveling the playing field is troubling, “better search results” may not really be better. That said, while de-prioritization may be a matter of business reality, invisibility is another thing entirely.

Back in 2011, Google made it so you could (sort of) decide what search results were important to you. That same year, I asked whether Google, Bing, or you knew what was most important. It was also 2011 when I pointed out that at most levels your choice of search engine didn’t matter.

It’s seven years later and depending on how you use search, those statements are changing. If Google’s point is to create or maintain relevancy, dropping “old stuff” could make sense. But I’m pretty sure that beyond conversations about Search Engine Optimization Vs. Content Marketing, most people see Google as the ultimate reference source. Take Away Access to Information Because it’s Aged and You Are No Longer Valid as That Kind Of Tool.

I expect—I hope—that Google’s going to be reconsidering. Or at least build in a switch of some sort that lets you decide how Google Search Results work. Absent that, though, this is so troubling that you may soon need to reconsider your search engine of choice.

Need help wading through this mess?