Where Should You Publish Your Pearls of Wisdom? (Blogging) 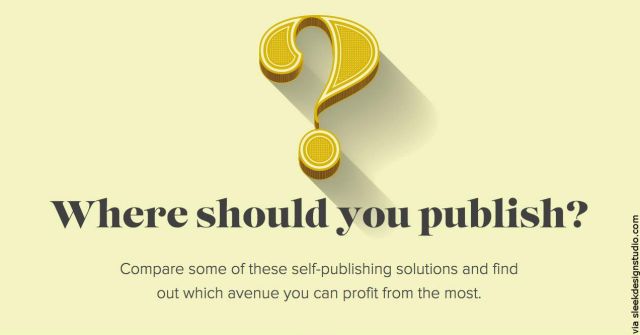 Well, sure you are. in fact, I know exactly how many people read what I write here, where they come from (both in terms of geography and who sent them) and lots more about the “circulation” of these pearls of wisdom. And I know those things because of the choices I’ve made in how we publish this little journal of thoughts on business change. Where should you publish? Read on …

The key word there is “choices”.

Very little about the Answer Guy Central site is random. The words I write here, as I’ve explained a few times before, are carefully chosen. I want you to learn things and I want you to get lots of value from what you read here but I also want search engines to find what I write.

So why are so many people throwing so much garbage against so many walls?

I recently read this post from a writer at TechCrunch. He asks whether he should move his blog to Tumblr. And his readers tell him, pretty clearly, not to do it. Why?

There are a tremendous number of tools for sharing your thoughts on the Internet. Twitter and Facebook come to mind right away, and if you’re just dumping your stuff “out there” you needn’t go any further. But there are other tools that give you more control, letting you become a publisher .

I’ve mentioned Posterous, which almost strikes me as a great way for dumping random thoughts on line and having them replicate to all the other places where you want your words to show up. I mentioned my son’s repository on Tumblr earlier this week. I’ve asked him why he chose Tumblr and he had an answer that didn’t feel all that well thought out to me, and his description of Tumblr differed greatly from how I’ve heard a few of its other mostly-younger users talk about it. Is Tumbler a blog platform, a social network? Something else entirely?

Our business clients with a planned-out publishing viewpoint usually go with WordPress. And even there they need to decide whether to have WordPress host their pearls of wisdom for them or locate those words on their own web site. And the choice has ramifications.

Ever wonder how The Computer Answer Guy makes a living? There’s a lot to work through here!

Blogging, social networking, and whatever else you use the Internet for in your business matter to your business. So think about this: maybe your next business change should be giving some extra thought to how you get your message “out there”. Maybe “where should you publish?” isn’t so hard to figure out, at all.