I love cheese. I even say as much on my Twitter profile. And while I’ve become increasingly bad at doing it enough I love sleeping. So when I noticed that the statistical correlation between death-by-bedsheets and cheese had been calculated I grabbed a big ol’ hunk of Gruyere, slipped between the sheets, and … thought about 360-degree marketing. 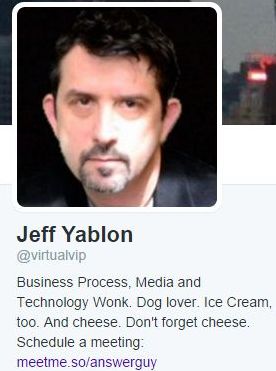 To Kim Gjerstad I say don’t worry; cheese and bedsheets didn’t make me think more than peripherally about you or MailPoet.

Kim’s first statistic in that list is a sort of re-hashing of things he’s already told us; gross statistical numbers are useless, and the information provided by WordPress’ Software Repository leaves quite a bit to be desired. But Gjerstad’s second and third points are remarkable, as Kim reveals the kind of numbers covering MailPoet’s success that very few software or any other executives would share, and that numbers measuring success don’t always make sense in any conventional way.

That last point is important. As you build your business process—as you think, build, and grow—you need to be flexible enough to process things that might not make sense. It can be a tall order; contact me here if you’d like to chat about it. Let’s talk especially if the phrase “conversion metric” makes your skin crawl.

Statistics, bedsheets and cheese. They’re almost as disconnected as agile development and reality. And yet, somehow, their intersection is the place where business process gets built.