The Death and Rebirth of Blog Comments 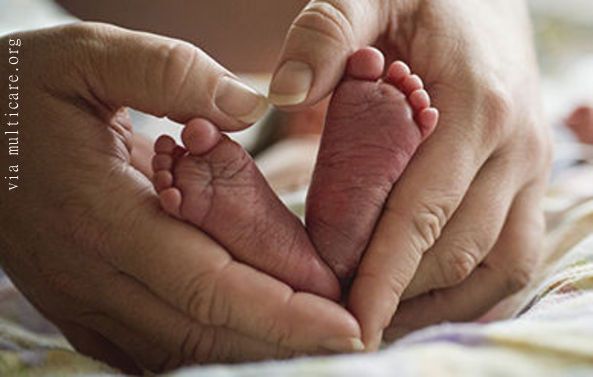 A couple of years ago I found myself in a back-and-forth through LinkedIn with Brian Clark, the impresario at Copyblogger and a guy I once referred to as the smartest guy in business. Brian and I were talking about his decision to turn off comments at Copyblogger, and I said at the time that he was making a big mistake. Well, the rebirth of blog comments is upon us.

The Rebirth of Blog Comments

I’m a bit embarrassed to admit that Social Engagement and change moves so quickly that I’d missed Copyblogger’s one-eighty on comments. But maybe that’s the point and I shouldn’t be embarrassed so much as Brian Clark should be happy to have reversed field.

This subject is near-and-dear for me, and dates back some years.

In 2013, when we were just starting to discourage Search Engine Optimization as a stand-alone task, I wrote about the work of Lee Odden, a marketing guy with the broad-spectrum understanding to realize he was better off letting me compete for business with him on his own web site than cutting me off. A couple of years earlier I’d encapsulated the issue to something very simple—albeit painfully time consuming: do what you promise. And way back in 2010 I commented about an idea that had sprung from the keyboard of Chris Brogan: Ambient Connectivity is an amazing idea, but if you define it as an excuse for overreacting to the social crash theory you’re missing the point.

As the Rebirth of Blog Comments happens around us, the importance of all of those posts comes back with a vengeance. Pretty much everything on the Internet is about interaction; you aren’t going to kill your competition by pretending they don’t exist, and there’s enough to be gained from “keeping your enemies close” that it’s the best strategy—and that won’t be changing.  Be who you are. Foster and maintain connections to as many people as possible. And encourage give and take, even if you need to pay someone to answer your mail.

You know: the thing celebrities have always done. You didn’t miss the tipping point, where we all started looking to become famous, did you?

Like it or not, a big part of your job is marketing. Call it “content marketing” if you need the specificity that term fails to convey, or come up with some other way to make the point, as we did here by introducing Influency to the discussion. But shutting down or limiting your network? No. No six years ago, no ever since, and no this time next year. Welcome to the rebirth of blog comments. Embrace it. Love it. Move forward with it.

Not sure where to start? Right here.