Let’s Not Do The Time Warp Again 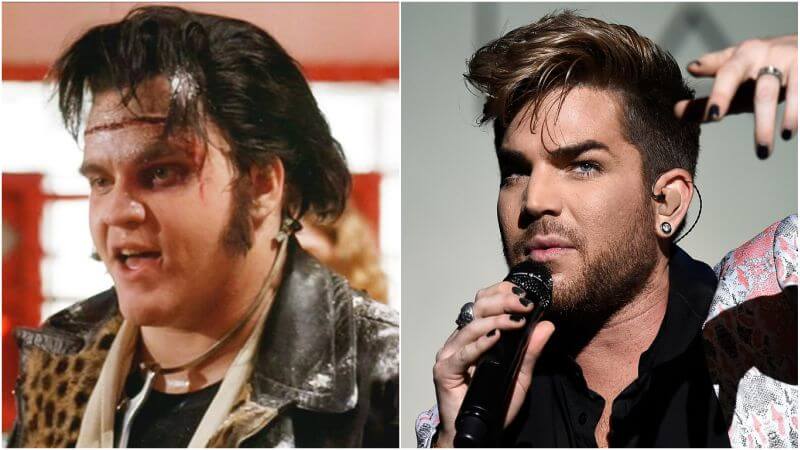 Let’s NOT Do The Time Warp Again.

Last week, the new, gussied-up-for-2016 version of Rocky Horror Picture Show debuted. And speaking as a guy who’s exactly the right age to have spent many a Friday-at-midnights making a fool of myself toward the tail end of high school I’m going to come right out and say it: Meh.

I hope that isn’t me being old and set in my ways, although I’m sure there are many people—my age, younger, and older—who won’t buy it. We all hate change, the original Rocky Horror was a absolute masterpiece of campy silliness, and I didn’t recognize most of the new cast, so of course I’m just shooing you young whippersnappers off my lawn, right?

Laverne Cox did a great Frank-N-Furter, although I preferred Tim Curry’s obvious transvestite over her large-ex-dude-now-an-imposing-woman. And Adam Lambert was great as Eddie, although that part is a throwaway—Meatloaf did it before he was famous. The production was … fine, although cramming the fake movie-theater-with-kids-acting-out-the-movie wasn’t even a poor substitute for the real thing. And times change, so I have no real opinion about the tweaks to the was-always-more-“fun”-than-“good” musical score.

But watching Rocky Horror I was left asking … “why”?

Let’s Not Do The Time Warp Again

I’m not going to a “it was good enough, so why re-do it?” position. Classics—as well as not-so-classics—get rehashed, sometimes to great effect. But before you pull your next redo-orama you need to ask yourself “why?”. And Rocky Horror Picture Show, no matter how well executed, absolutely doesn’t work on the small screen. And I can tell you exactly why that is.

In 1978, fresh off my stint as a hipper-than-thou, Rocky-Horror-loving suburban high school student, I started school at Dickinson Collage. Dickinson is a tiny liberal arts college in the middle of nowhere, with what was at the time an incredibly homogeneous student body. We all dressed the same, thought the same, and believed the only real value of the middling education we were receiving was to get a non-specific job after graduation. So when Rocky Horror was “the movie” one Friday evening the scene in our over-stuffed cafeteria was one of a lot of eighteen-to-twenty-two year olds squirming in their seats, murmuring about how unentertaining it was.

Afterward, on the way to that evening’s kegger at whatever fraternity was in charge of the evening’s post-film stupidity, you could hear one kid after another complaining about how stupid the movie was and that they couldn’t understand what all the buzz they’d heard had been about.

Of course not. Rocky Horror at its best is an audience participation event. That doesn’t work on TV except as nostalgia, and it’s even worse in a room full of entitled, opinionated kids with no context.

WHAT Time Warp Are You Making?

You see the business analogy, right?

Sometimes, you keep following the same path. While that might seem to conflict with our business change mantra, it really doesn’t. Knowing when not to change qualifies as change as long as you examine the issues. In the same vein, knowing when the changes you’re trying out make sense is crucial.

Bring on the youngsters. Change the costumes. Introduce an incongruous fist-bump to a show clearly still rooted in the 1970s. Take any creative liberties you like; that’s why it’s called creativity. But when you’re after sloppy, rowdy, audience participation—and it’s taking place in living rooms—you have a problem. It doesn’t work, because it can’t.

Don’t set yourself up for “let’s not do the time warp again”. You can warp time; you need a good reason.

Don’t be brought down by the way this looks; I AM the candy man.