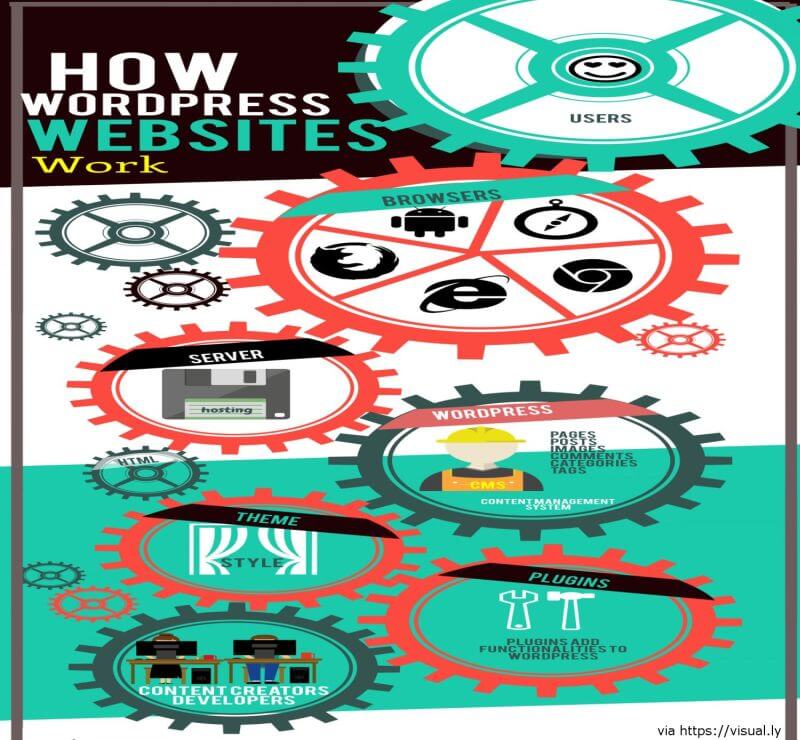 In life, as in business, some things are best thought of as magic. Don’t ask how they work, just be happy they do.

Note the emphasis on “should”. I hate the word should; it’s almost always used as a limiter, mostly in places where limits are harmful. Generally, I believe you should vanquish “should” from your vocabulary.

But WordPress has a problem. As terrific as it is in some really important ways, WordPress is too hard to use. I felt so strongly about this that I started The WordPress Helpers, knowing full well that doing so would get me sued by a billion-dollar corporation.

The WordPress Helpers was born from my appreciation for how great WordPress could be, if only it was easier to use. The issue of how websites should work was very much on my mind when I took aim at the then-twenty-five-percent-of-all-websites target that WordPress represented. Unfortunately, it’s now three years later and WordPress is still way too hard to use. How websites should work is being better addressed by other tools.

This makes me, in a word, sad. I still recommend WordPress as the right tool for most companies building websites, but that’s more about hosting control than WordPress itself. Even big companies are defecting to hosting platforms like SquareSpace, and it’s all about how websites should work.

This short-sightedness, hosting-control-wise, is taking root because WordPress is lost. There’s long been a WordPress Reality Field Distortion, and WordPress parent Autommatic has done nothing about it. They tried with WordPress Calypso, but Calypso, frankly, was a step in the wrong direction.

Enter WordPress Gutenberg. Gutenberg is Automattic’s next shot at keeping WordPress relevant. And it’s looking like it’s going to fail.

The issue behind how websites should work remains what happens after you get a website “set up”. Self-hosted WordPress really is free, and rolling out a WordPress installation takes under five minutes. But using WordPress remains too hard. Oh, it’s doable, even for non-technical types. But tying together all the pieces that make up WordPress is unintuitive and nonlinear.

Gutenberg doesn’t go nearly far enough to address that. As its name suggests, Gutenberg will make editing a document in WordPress easier—maybe a lot easier. But it won’t do anything for the tangled web of plug-ins, themes, and widgets that make WordPress work. WordPress Gutenberg is cosmetic, not functional.

I work with clients every day who see how much easier WordPress makes their lives than they would be using tools that came before it. And inevitably—despite their appreciation of that—they complain about things that newer tools address.

I’ll repeat: WordPress is still the right way to deploy and manage most websites for most businesses. But it’s getting harder to say that without including a few too many “but …” disclaimers. As we approach the end of 2017, the question of how websites should work is becoming murkier.

Automattic, are you listening?