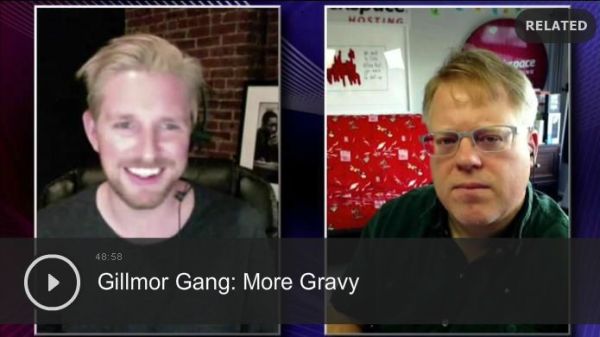 Like our clients, we’re constantly on the lookout for ways to manage business change. The WordPress Helpers (about to be relaunched as The Website Helpers), was our project for 2015, undertaken with an eye toward WordPress’ immense market position. Last week, WordPress revealed their growth strategy for 2016 and beyond. Welcome to the era of WordPress Calypso.

WordPress Calypso matters a lot more to WordPress’ parent company Automattic than it does to you.

The Story of WordPress Calypso

Almost a year ago, Automattic CEO Matt Mullenweg stated that his goal for WordPress was 50% market share of all websites. It was an incredibly bold statement, and our sister service said immediately that Matt was dreaming. Central to WordPress’ market dominance plan was the Jetpack plug-in. Now we know that the new WordPress Calypso platform is part of the plan, too.

So here’s the thing:

WordPress’ growth has stalled. Of course, Mr. Mullenweg doesn’t like saying that. WordPress’ not-so-secret weapon is the “WordPress REST API“, which underneath anything else is an acknowledgement that the thing that’s always “been WordPress”—its backend—isn’t terribly user-friendly except to those with geek skills. WordPress Calypso, which doesn’t really look a lot different than the interface that’s always been at wordpress.com, is Automattic’s attempt to create a new WordPress front end.

But WordPress Calypso is also an acknowledgement that there’s not anything terribly special about WordPress save the considerable critical mass it’s attained through a burgeoning developer community.

WordPress in its existing form—that inscrutable back-end managing PHP code and a MySQL database—has topped out. The WordPress REST API makes it easier for developers to work in a WordPress-formatted database. But that means “WordPress”, in essence, ceases to exist. Very bad news for Automattic and the venture capitalists who have invested upward of $350 million in the company.

WordPress Calypso, then, is Automattic trying to create a new WordPress back-end, just as anyone will be able to once the full WordPress REST API is rolled out.

What Calypso really stands for is the reality that moving forward Automattic’s growth depends on getting more people on their hosted platform—pretty much discouraging the thing that has always made WordPress compelling. You can install WordPress yourself, in minutes, on pretty much any hosting plan and make it sing any way you like, ostensibly for free. WordPress Calypso is a pre-go-public-or-sell plan, pure and simple.

In other words, if you don’t have a liquid stake in Automattic, Calypso means nothing. So have we soured on WordPress?

In a word, no. WordPress remains truly dominant in the website software creation market, and whether you host on your own server or via someone else’s managed environment, with the Calypso version or an earlier version of WordPress, it’s the path of least resistance in many ways.

But WordPress Calypso proves that more than ever you need to understand the ramifications of your choices. That’s where The Answer Guy comes in; give us a call if you’d like some guidance.

And soon, The Website Helpers will be ready to take everything related to website management off your hands.