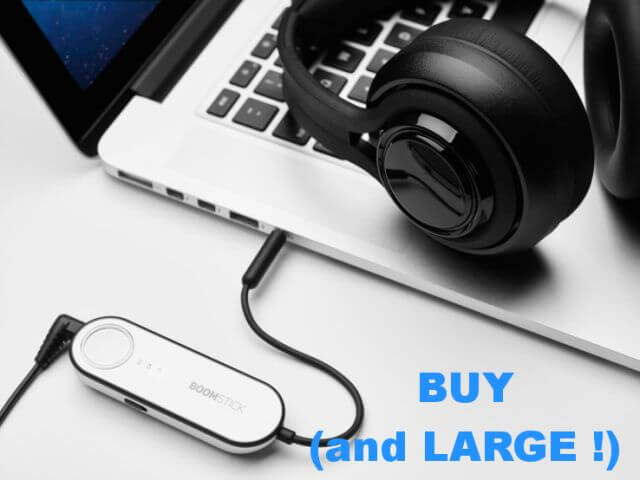 But in all cases, you’d better have some idea what you’re looking for and looking at before you start writing about something. This applies in marketing. It applies in professional writing. By and large, it applies where the two disciplines intersect.

A couple of weeks ago I came across this article about a new product that will improve the sound quality of those cheap earbuds that came with your phone. The product itself seems ridiculous; why spend $99 to improve bad audio when you could buy better headphones for way less?

By and large, though, the product wasn’t what was really bad about this article.

In our everyone-is-doing-content-marketing-all-the-time world, communicating well is more important than ever. This is true for everyone, of course, but all the more so at outlets for professional content creation. I was horrified when a writer at PCWorld was sloppy some years back, but PCWorld was and is a fading property. Ignorant use of words at TechCrunch in 2016 is far worse (TechCrunch was large before it became part of AOL, which is now part of Verizon, so think for a moment about how large it is).

TechCrunch has since corrected the bad use of words in their article, but if the Verizon/AOL/TechCrunch group believes they’re practicing journalism then the way they’ve done it might be an even worse offense than the original sloppiness. The long-established rule in that regard is simple: if you’re a journalist, when you make a correction you say so.

The real question beyond whether “by in large” is a thing and whether the correction to by and large matters is the way TechCrunch handles this issue for posterity’s sake. Right now, the words “by and large” appear in the article, and there’s no indication that this correction has been made: 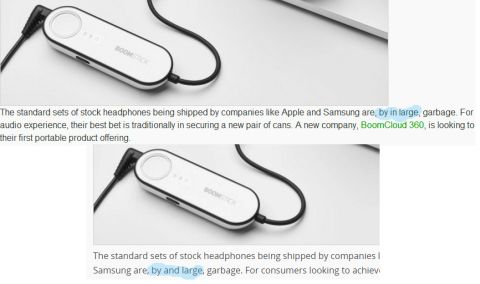 But there sure are comments:

The lesson here is simple: the Internet never forgets. Even if one day Techcrunch decides to cover its tracks by removing comments, this article will remain as proof that people had issues with the sloppy writing and that we called TechCrunch out for its journalistic impropriety. But are there bigger lessons?

Eliminate the conversation about journalistic standards and integrity, and the lesson is for the rest of us: if you practice sloppy content marketing, people will notice, and they’ll share.

Need a refresher on the right way to handle your content marketing? By and Large, you can contact us.