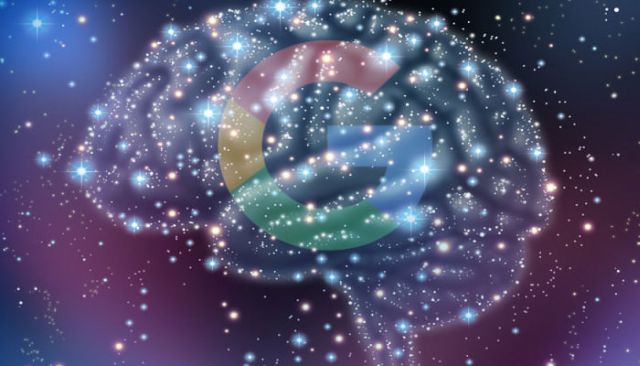 Google RankBrain, as our old friend Danny Sullivan points out here, shakes out as the last bit of proof you need that standalone SEO is no longer a good place to spend time and money. It’s also proof of something we’ve said since 2010: not even Google knows how SEO really works.

Actually, Google RankBrain makes an even greater statement than that. It’s this: there comes a point where the complexity of Google’s algorithms makes understanding SEO impossible.

This is because as Google gets better at being Google, tools like Google RankBrain wrap artificial intelligence tendrils around so many things that … well, let’s talk about this Artificial Intelligence thing.

Whatever name you give your artificial intelligence algorithm, A.I. lands somewhere between really amazing and really scary. It’s amazing that computers can “think”, but like children—yet less afraid of you—thinking computers can do unintended things. Insert Minority Report reference here, or cite Stephen Hawking’s concern about computers running amok.

That said, Artificial Intelligence or attempts at it are proliferating. Look at Facebook Graph, or even at this example of A.I. working in not-quite-the-right-way, here. Computers are thinking, and whether their logic makes sense to humans or not, each day they think a bit more. Google RankBrain may be only part of the SEO Special Sauce, but it’s going to become a bigger part. In fact, it has since you started reading this article.

Still not sure about the importance of local search? Google has a Hummingbird with a few words to say on the matter. Perhaps the best and simplest way to put this is something we said here over four years ago: What People Do Is The New SEO. And Google RankBrain knows more about what people do right now than your so-called SEO expert ever will.

Does this mean it’s time to give up on SEO? No, but even more than we’ve said for a while now, SEO is no longer a stand-alone activity. Yes, you need to do SEO; we’ve done it in this piece. But without the Content Marketing and A.I.-focused elements that go with but “aren’t SEO”, it won’t work.

Lots to think about, right? Want to talk about it?