In “Truth In Advertising” : “Truth” Is a Relative Term

What do you think of Truth in Advertising?

But if I go too far the other way, the question of what Truth in Advertising is gets similar short shrift. Advertising becomes almost a matter of political correctness, with no real meaning attached. I encountered that at a Cheesecake Factory Restaurant a few months ago, where the laws in New York requiring that chains above a certain size post caloric counts for their food led to one pasta dish being rated at—I’m not kidding—550 to 2100 calories.

That information was useless. I knew what it meant, of course: the caloric load was dependent on how much of the sauce you consumed. But when there’s a law that compels information like that to be displayed it’s doing … nothing.

Likewise when a law makes you pretend people are too stupid to understand what they’re looking at.

In the United Kingdom, Lancome has been forced to stop running advertisements featuring their spokesperson Julia Roberts, because the pictures of Roberts that were being used in the advertisements were “overly airbrushed”.

Unlike, say, wearing makeup in the first place?

I’ve run into Ms. Roberts several times in New York City, and yes, her natural look is a whole lot more like the image on the left in that link above than like the made-up glamor shot on the right, but can the UK government actually believe that women who see the advertising featuring Ms. Roberts will be tricked into buying Lancome make-up because the makeup made Ms. Roberts unrealistically beautiful?

This reminds me of an experience I had a few years ago. I was doing some work for Carol Alt. Yes, that Carol Alt. The Supermodel Carol Alt. You’ve seen her picture for about thirty years now. Carol Alt is one of the most beautiful women in the world.

But in real life, Carol Alt is merely a beautiful woman. While this picture treats her looks a bit unfairly, its a lot closer to how she looks “in real life” than what you’ve seen in magazines: 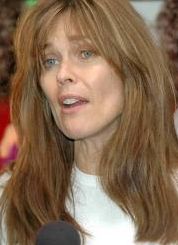 One day I was sitting in Ms. Alt’s living room working on a computer with her, and toward the end of our meeting she excused herself to get ready for her next appointment. Fifteen minutes later, the Carol Alt we all know emerged: 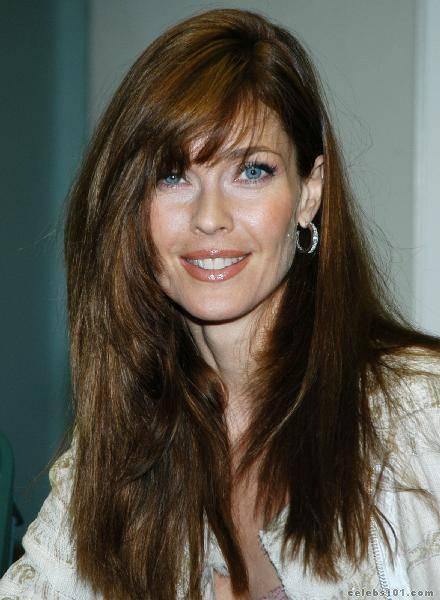 I was floored. I had always assumed that Supermodel Carol Alt was a work of fiction created by teams of make-up artists over the course of several hours, and knowing the “real” Carol Alt had only enforced that belief. But the real Carol Alt made supermodel Carol Alt emerge in minutes, all by herself … by applying makeup.

We all know that Cute Kittens can be deceptive advertising. But airbrushing a photo to make a woman look better when the very point of the advertisement was to make women want to buy products that make them look better? C’mon.

Next thing you know, the British government will outlaw Search Engine Optimization.