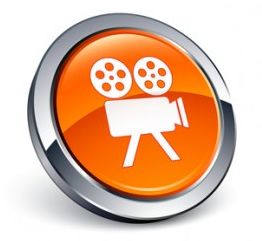 Just how important is a) creating video and other media and b) owning it? Ask Lorne Michaels and the production company that owns Saturday Night Live.

SNL has been around for a very long time, and the volume of video that the decades-old franchise has produced is huge. And until now, the only place you could see it was at the web site of NBC, the television network that airs Saturday Night Live and always has. Well, SNL’s archive is moving to Yahoo!. Meaning that NBC, which you’ve always thought was the company that guarded the assets of everybody’s favorite weekly comedy program, just lost the rights to air those videos; it turns out NBC didn’t own them. Live from Yahoo!, It’s Saturday Night!

Sound weird? Imagine what the folks at NBC think.

Congratulations to Lorne Michaels (and hopefully to Yahoo!), condolences to NBC, and … you aren’t going to get yourself on the wrong end of a deal like this, are you?

While I know that my fantasies about the Influency Daily Video series having one gazillionth the value of the SNL archive won’t be coming true, I also know that we own the videos we produce, with emphasis on both ownership and production; video matters. Whether it’s The Short Cutts, Video Calls, or a discussion about Talking Head Videos, you need to get with this video thing. Now.