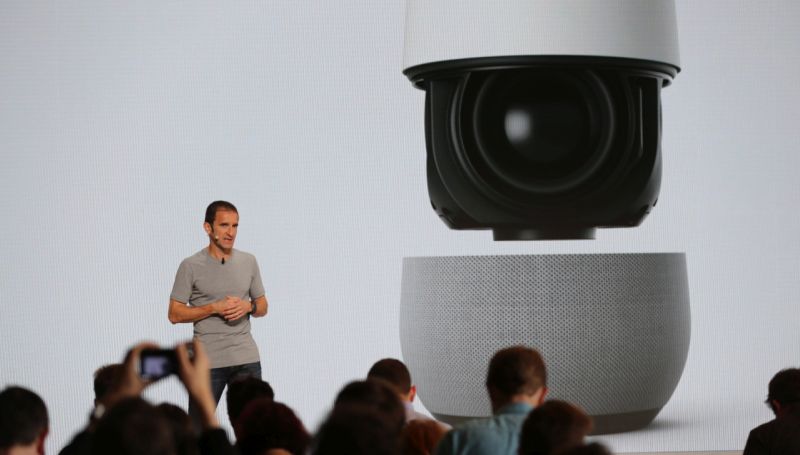 Last week, Google introduced their new Pixel and Pixel XL phones. I’m waiting for mine to arrive, which is kind of amazing all by itself; I got off technology’s bleeding edge quite a few years back. That has nothing to do with Google Assistant Privacy.

The last time I jumped on the new-device bandwagon before an item launched—or even very soon thereafter—was fully seven years ago when Google/Verizon/Motorola launched the original Droid. OK, that’s wrong; I ordered Google’s first Nexus tablet before it launched, a bit over four years ago. But I don’t get excited about new technology very often.

This might be because I’ve become a bit of a curmudgeon, but I don’t think so. More, it feels like there’s very been little revolutionary happening in technology or business for some time; things are in a constant state of flux and it’s your business to understand and manage that, but jumping first just isn’t necessary most of the time.

That said, the new Google phones are special, a little bit because they’ve added some pretty cool features, but mostly because they’re going to take privacy conversations to new places. This matters to you, your business, and pretty much everything you do going forward. This is both a pragmatic issue, and a practical one.

Maybe you’ve noticed that a lot of web sites throw their “cookie policies” at you as soon as you visit, for example. This is because in the European Union that’s sort of a requirement—but I say “sort of” because our company is USA-based, we receive approximately 20% of our traffic from Europe, and we don’t post that information here. On the other hand we do have a privacy policy, albeit one that’s intentionally designed to be as generic and as non-policy a policy as we could come up with.

That was the practical. Let’s move on to the pragmatic.

Google Assistant Privacy is an issue now because Google has made it clear that one of their missions moving forward will be to implement Artificial Intelligence in as much of what they do as possible. AI, almost by nature, is invasive, privacy-wise. But in the pragmatism vein of things, let’s remember that privacy is and always has been an illusion. “Google Assistant Privacy” is no more important than hand-wringing over privacy has ever been.

It is, however, more invasive. I remain unconcerned about what Google knows about me, not because I “want” them to know everything—or even anything—but because I long ago accepted that they do. You can’t clean up “the privacy mess” because at the end of the day there is no privacy mess.

So let’s move on from Google Assistant Privacy to something a bit more real. Let’s assume your business manages privacy both legally and in a way you’re proud of. Let’s look at the business improvement issues surrounding privacy. Yup, we’re back to the practical.

Much as with cross-border sales tax issues, coming up with a clear answer can be complicated. So here it is: call us. We’ll help you find the right way to make your privacy policy work. If you like we’ll even tell you a thing or two about Pixel phones and Google Assistant Privacy.