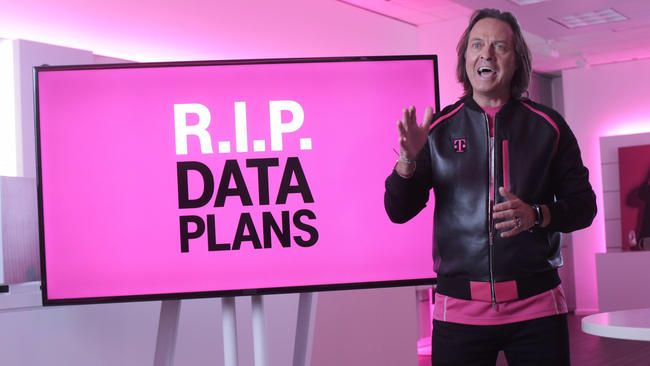 So you say our post about Google Assistant Privacy didn’t quite get your attention? Maybe you’ll notice how important phones are to business change if we talk Google Pixel Data Cost Increases.

Pretty much as soon as Siri took over Apple’s advertising for the iPhone, analysis of how much extra data was being consumed began. It turned out to be a red herring; yes, Siri eats extra data, but no, not a huge amount. Will Google Pixel Data Cost Increases fall along the same lines? We hope so, but of course . Addendum, December 26 2016: On a metered data plan? I have bad news: Over the course of a couple of months I’ve seen my overall data usage increase by about 400 MB per month. Upon cursory analysis I believe this is genuinely based on incidental “hey, I need something from a server” behavior on the Pixel. And that any device using Google Assistant will see this behavior.

But we can talk business change and <gasp!> collusion theory. Just as Comcast makes home data caps standard across their footprint, I think back to something I wrote in 2011. That was a Google Story, too; it sure was great how easy Google made it to migrate away from iTunes!

But easy, while … well … easy … often comes at a price. Google and Verizon are doing lots of things right as they roll out the Pixel phones “exclusively on Verizon”, but check your wallet; there’s money flowing from you to both companies.

That’s OK. It’s business, and this story isn’t about conspiracy theory, or monopoly theory, or big guys getting bigger. I’m talking about finding strategies that work for your business as business changes.

T-Mobile sells unlimited wireless data plans. Verizon does not. Let’s talk about that.

We know, of course, that  T-Mobile hasn’t reconfigured its plans just to be nice. In fact, take a look at the details of “unlimited data” and you’ll see immediately that there are limits to T-Mobile’s largesse. But maybe—just maybe—the point is how we define the word “unlimited”. Think of unlimited as meaning “you have no specific limit”, instead of “you have NO limit”. It’s a nuanced point, and it’s where you need to concentrate as you grow your business. Think things are obvious? Nothing’s obvious.

The question then comes back to this: is the Google Pixel Data Cost Increase sneaky? Was there a quid pro quo between Google and Verizon that earned Verizon their faux-exclusive Pixel sales position? And more to the point: if you aren’t Google or Verizon how can you change your business in a way as smart as this one?

And you’re trying to figure out the answer to last that question, right? Well, it’s why we’re here.