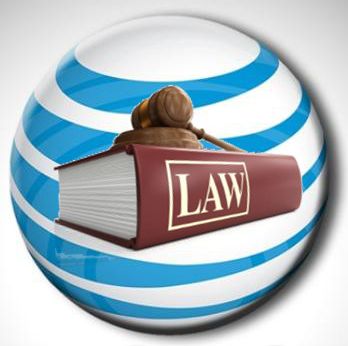 With next week’s US Presidential and its “old guard versus new guard” undertones upon us, looking at how powerful common carriers are seems especially timely. And there’s a case brewing that will boil down to the government suing a common carrier; AT&T would like both to be a common carrier, and not be one. And THERE’S business change. You know: unless it’s business as usual.

Over the years, I’ve written a few times about the way common carriers behave. And while Verizon’s been spanked most often over the widest ranges of issues, AT&T offends most egregiously, regulations-wise. Once again, I refer to an old story, when AT&T almost (but not really) asked not to be a common carrier.

This strikes at the heart of how the communications landscape works in the USA. Giant companies—growing larger seemingly by the day—both want regulatory protection and not to need to abide by it. That, of course, is a problem.

Bringing us back to that suing a common carrier issue. The Federal Trade Commission sets rules, common carriers ignore them, and net neutrality dies a bit more every day. Of course, this brings us around to the old guard vs new guard thing I mentioned above.

Is there a smaller-business equivalent of AT&T’s legal flaunting of Net Neutrality? Sure, but nothing so compelling as the protection afforded by rules against suing a common carrier. That said, simply knowing how far you can push boundaries is a winning business tactic. And it’s one of the things we specialize in at Answer Guy Central.

If you want to have a chat about it, reach out here. No strings attached.