When Old Computers Work Better, The world gets topsy-turvy 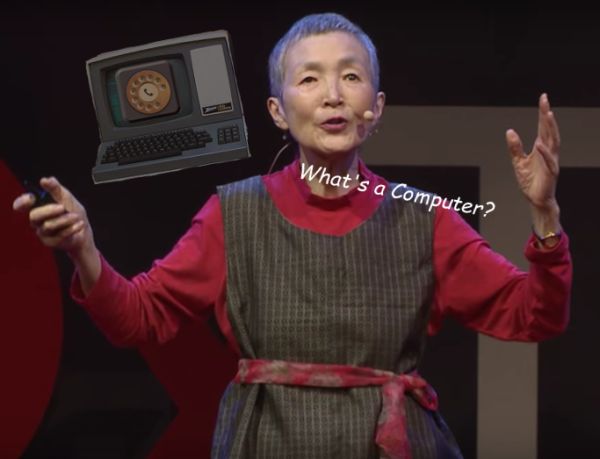 Stop me if you’ve heard this one: Older People Are Smarter Than Younger People.

In most ways, I don’t really think that’s true—despite having said it or something like it many times. I do, however, believe that experience counts for something.

Put simply, there are certain things that you can’t understand until you mature. So here’s the thing: you know when old computers work better? Pretty much never, but sometimes older people just plain know more.

Yesterday I wrote The Most Upsetting Job News About Millennials. I was clear, I hope, that “what’s wrong with millennials” is that we older folk have failed to teach them certain kinds of common sense. What hadn’t occurred to me was that maybe to people in their twenties the number “21” looked really small.

If so, there’s a certain positive side; if 21 looks small when you’re 24 you must be planning to live to 350. Good for you! If so, though, we need to inject a bit of reality that somehow has eluded you.

The “you” I’m talking to today is Yi Shu Ng. Young Mr. Ng wrote this piece at Mashable Asia today, marveling at the possibility that someone with a mere 21 years of experience with computers could write an app.

Let that sink in. If Yi Shu Ng’s LinkedIn profile means anything, he’s a very young man. And this very young man just used the sentence “81-year-old woman makes iPhone app after only starting to use computers at 60“. 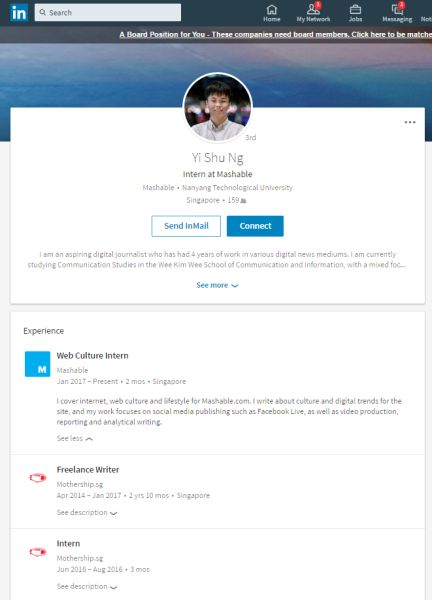 It gets worse. The editorial process generally has someone working above a writer composing headlines, Yi Shu Ng’s article about an 81-year-old person writing an app “despite not having used a computer until she was 60” was not only approved by someone with more experience, but the summary might as well have read “old people are too dumb to learn new things”.

There’s a certain validity to the point that Older People Are Set In Their Ways. If that’s what Ng and his editor were shooting at then I can get behind the article. But it wasn’t. The article is actually quite complimentary about the 81-year-old software developer, and it’s the headline that’s the problem. 81-year-old woman makes iPhone app after only starting to use computers at 60 ? That’s either pure clickbait, or an illustration of just how little this younger person and his editor understand about “everything“.

And everything is the point. Old computers work better than new ones somewhere between rarely and never, but they often have useful information tucked away inside them that your new and shiny model is missing. And you can’t use information if you haven’t saved it and also have a method to see it. “When old computers work better” isn’t quite as oxymoronic as it might sound.

Realizing that there might be some chances to see when old computers work better? Want some help figuring out exactly when that is?