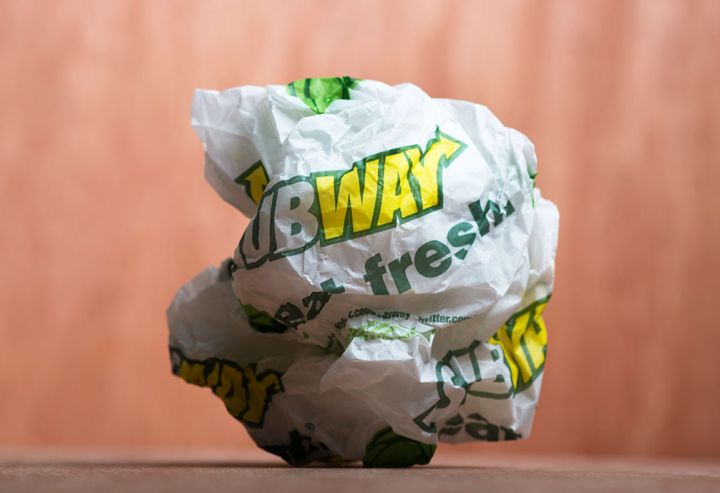 Subway has a problem. And it isn’t that their food isn’t very good.

Which is false. Or a sign of bad management by the franchisees.

I know I’ll get e-mails telling me I don’t get it. I do get it, though. We flipped on The Restaurant Answer Guy last year precisely because I love and understand the restaurant business.

Being in the fast-food segment, you might be tempted to ask whether Subway even qualifies as a “restaurant”. It does; the primary tenets of running a Subway are no different than running a place like Beyoglu. And when boiled down to a formula, if you keep food, labor, and real-estate costs below a certain percentage you can make money running a restaurant.

That said, Subway franchisees are having a problem with the five-dollar footlong. And they say it’s about that five-dollar price. Problem is, the math doesn’t add up.

Or it does, if you know how to run a restaurant.

The Problem with the Five-Dollar Footlong

Subway franchisees spend $2 on the food in a five-dollar footlong. That’s too high, restaurant-formula-wise; at 40% it adds up to about 10% too much. But it’s sure not “more than the sale price” and if the other metrics are sustainable eating the extra 10% in food costs on a percentage of your sales is manageable, if not optimal.

There’s that loss-leader thing. No-one likes them, but loss-leaders are a fact of life in all retail businesses, including restaurants.

Here’s where the question of whether Subway stores are restaurants becomes interesting. Even if 100% of sales were attributed to five-dollar footlongs, there seems to still be a bit of profit built into the formula. The problem with the five-dollar footlong isn’t that it’s a loss leader, but that it’s not a great profit center.

While it might be an unwelcome business change, this isn’t a seismic shift. Let’s assume that “my costs are way over four dollars” means $4.50. That’s still a ten-percent net margin. Boo-Hoo, kids.