The Death of Journalism is Becoming More Real 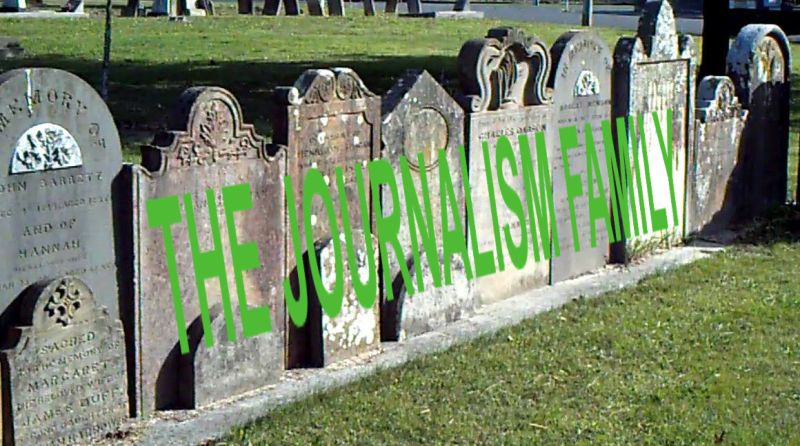 We’ve been hearing about The Death of Journalism for almost a decade. Last week, HuffPo announced a business change that may show the death of journalism becoming a real thing.

Which is funny/not-funny considering how little good The Huffington Post did for journalism for quite a while.

Arianna’s former domain has decided to drop its unpaid writer program. In and of itself, I can see that as good news; if it reduces “fake news” it will be. But I suggest you view HuffPo’s move as a direct “our readers and writers are stupid” proclamation, instead. It should worry you.

Once upon a time I was a journalist, even serving for two years as President of the Computer Press Association. If you’re a regular reader here you know that I’ve been concerned about journalism’s decline for quite a while. And while some truly interesting changes in journalism have taken place recently, the Internet’s largest contribution to journalism has been the growth of fake news.

Sometimes “journalism” takes odd forms. One of the oddest recently has been the wholesale adoption of content creation by unpaid and often underqualified writers. You can write at LinkedIn, or at Medium, for example. The Huffington Post, on the other hand, is moving in the opposite direction.

The most obvious answer is that HuffPo no longer values the heft that all those unpaid writers affords them. Letting others blog at your site is a pure Search Engine Optimization and Content Marketing play, and when you get large enough maybe you just don’t care. 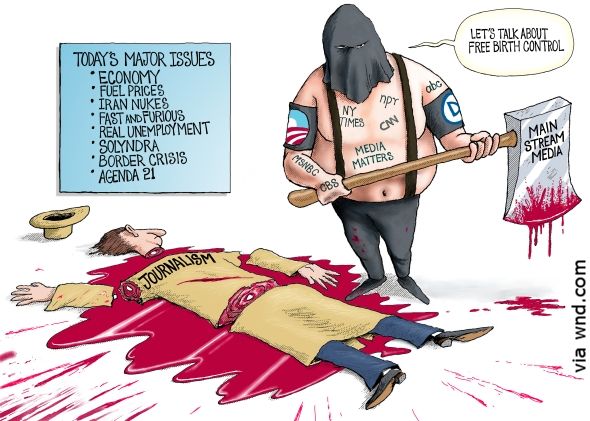 The Death of Journalism

It’s a genie-in-a-bottle thing. As little value as so much of what either passes for or claims to be journalism has, the same bad practices are being used by everyone. Sure, in the Trump era there’s lots of really good investigative journalism being turned out. But fake news hucksters, amateur bloggers, and professional journalists alike are under the same pressures and in large part responding the same way. Crank out more stories, faster. Spend as much or even more time on promotion than you did writing. Rinse. Repeat.

I’m less interested in the demise of comments than I was for many years; in the fake news era comments are also all-but-unreadable. And I’ll stay off my high horse; HuffPo devaluing free writers is a business decision they’re entitled to make. But one large outlet putting an end to a program like this while others continue implementing them will contribute to the chaos of the situation. Huffington Post doesn’t want your opinion? Oh, great. Let’s limit the voices in the echo chamber. THAT will help … nothing.

Journalists may not care what you think, but I still do. Let’s talk about it.