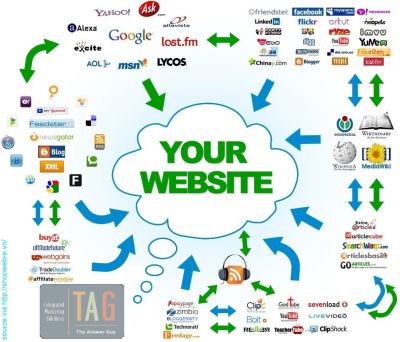 See all the stuff that goes into Search Engine Optimization? It’s a lot of stuff. A LOT of stuff. You can’t afford it.

Of course, you also can’t afford not to do it.

A few weeks ago I came across this Google+ Thread. It was started by an SEO practitioner who said, simply, that you can’t afford SEO. Interesting. He even made a point that will make getting your business even less likely: you can’t outsource SEO. And you know what? He’s right, on both counts; you can’t afford SEO and you can’t outsource it because computer geeks don’t get your business well enough to be entrusted with such a task.

But back to that Google+ thread.

The point that got bandied about was argued from a lot of perspectives. One was that businesses were better off putting their money into Pay-Per-Click advertising than Search Engine Optimization. Also not OK; SEM doesn’t actually work very well unless SEO is done, first. All of this stuff, simply put, feeds each other. We call that Influency Marketing. 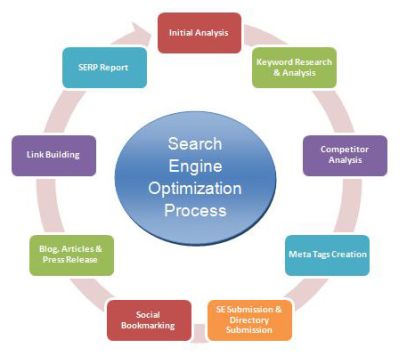 Feel better? No? want me to break this down further? Click here to get your SEO, SEM, Development, Design and the rest of the Influency Equation under control. Can’t make this much simpler.

Influency is about controlling everything. Optimization is about making everything work together. Strategy is about Coffee. And the line between Content and News? It gets a little harder to make out every day.

Influency and its elements are only simple if you decide ahead of time what you’re going to pay attention to and what your budget is. And while that’s a great practice, making those decisions in a vacuum won’t work. Let us show you what that means. It’s free.