Media Standards (I Told You So) 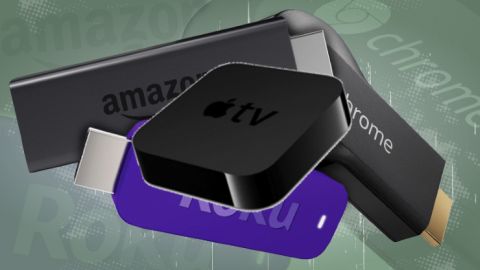 Media Standards? I Told You So.

No seriously, this post is all about things working as expected, and also me being in I Told You So mode.

I’ve done I told you so a few times here. If I’m honest about it I acknowledge that I kind of enjoy being right and am known to either say “I told you so” outright or imply it pretty frequently.

Today, as I mostly spend my time preparing for the launch of The WordPress Helpers, a couple of gigantic I Told You So‘s flew in front of me: Microsoft paid way too much for their share of Barrnes and Noble’s Nook business, and The Apple TV is dying.

Seriously, that’s it; I’m so grooving on what’s about to happen at The WordPress Helpers that I couldn’t shake myself out of pat-myself-on-the-back mode. And it’s related; Media Standards matter, in ways that go way beyond merely making the words you write readable, the audio you record listenable, and the video you shoot viewable by as many people as possible under as many circumstances as you can address without tipping the cost/benefit scales.

So when Apple jumped the gun by specifying media standards in their implementation of Apple TV, but doing so before the rest of the world was ready for it, they screwed up, and badly. And Microsoft? Nice hit you just took on the Nook.

I told you so.

Media needs to be deliverable easily; Apple TV never made media standards or delivery easy for anyone other than Apple, so it should come as no surprise that the Chromecast has surpassed Apple TV despite Apple TV’s several-years head-start. Roku, despite their Chromecast-and-Fire-are-eating-away-at-our-market-share position, dominated the market until devices costing a third of Roku’s flagship came along. Surprise! “Cheap” is absolutely a component of “easy”.

Media Standards? Ease-of-use standards? I told you so. I’ve been telling you so.