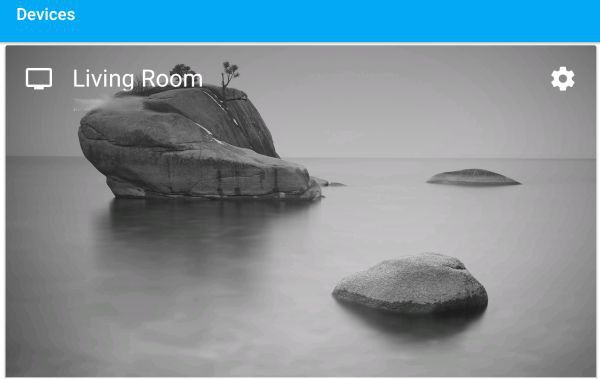 Answer Guy Central recently moved from the 24/7 insanity of Manhattan to the relative calm of Brooklyn. It’s working out great; from our new digs we’re able to take care of clients better than ever, and … well, Brooklyn, Baby!

Certainly, it’s a coincidence that the very week we moved physically, Google shifted metaphorically, forming a holding company to better oversee the disparate business units that have sprung up under the umbrella of everyone’s favorite search and advertising juggernaut. The question is, will Alphabet Customer Service be any better at actually helping people than Google Customer Service has become?

Google deserves entry there, but rather than bother we’ve decided to give them the same level of attention that (hopefully) Alphabet Customer Service will one day overcome.

We’re big proponents of the Google Chromecast device. We’ve been using one since the moment Google’s media dongle became available, and despite some early heavy-handed moves on Google’s part that have somewhat retarded the Chromecast’s growth and market acceptance, Chromecast remains the best “put anything I need on a screen” device yet to hit the market. The fact that Chromecast costs all of $35 is a nice bonus.

Today, we added a new Chromecast device to the network at Answer Guy Central. Everything went exactly as it was supposed to, until we tried to redeem the promotional offer that came with the new device. It wouldn’t work, not because anything was wrong, but because the logic in Google’s redemption engine precluded the addition of a new promotion to our account while another one was pending. Not a big deal, but because we’re constantly looking for ways to improve customer service we followed Google’s instructions that if there was a problem redeeming an offer we should call them.

After 40 minutes and four representatives, we gave up. Emotionally, it was a question of the value of $10 versus the time spent; “frustration” was the word that applied. But remember that we only pursued the issue at all to check out the state of customer service at Google and gain some insight into the reasons for the great Alphabet spin-off of 2015.

We hadn’t thought about Google Customer Service for a while. Looking back at the introduction of the Google Nexus 7 Tablet, we remembered that while getting straight answers out of Google Customer Service has always been pretty much impossible, at least the staff were knowledgable and tried to be helpful. That’s no longer the case. Alphabet Customer Service this was not; all four of the representatives were clearly reading from scripts—and just as clearly had no interest in actually providing customer service.

Alphabet is unlikely to be the panacea that reverses this trend, and that’s a pity; it underscores the likelihood that the real reason Larry and Sergei formed the Alphabet holding company for Google’s assets had nothing to do with their stated goals and instead is more about distancing themselves from the management of what’s become a truly unwieldy beast. Nice yachts, guys.

Far be it for us to criticize the acts of a couple of gazillionaires who’ve become bored with their toys. Unless they ask for help establishing meaningful business process change. That’s why we’re here, after all. And of course, pretty much anything Messrs. Brin and Page do will work out for them.

Back here in the real world, though, the way you handle customer service still matters. And Alphabet Customer Service or otherwise, it’s a real A through Z endeavor.