Business Rhetoric and The Law 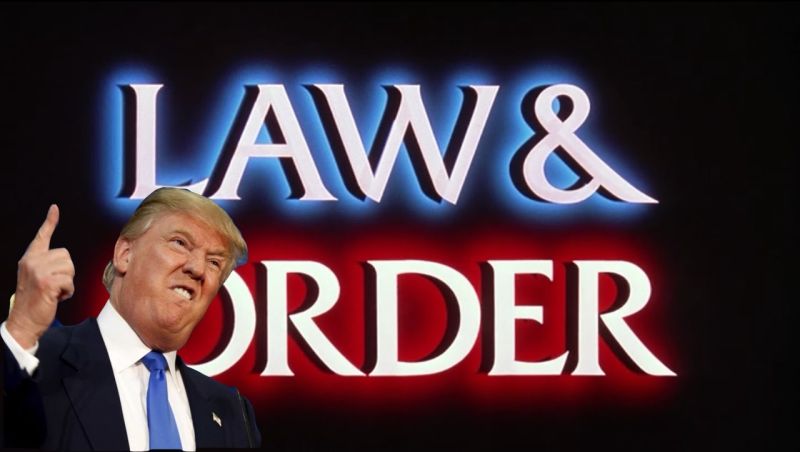 Whether the “President Donald Trump” era portends good things or bad for your business, one thing that’s certain is that the relationship between rhetoric and the law is about to change. Whether that turns out to be good or bad also remain to be seen.

What I’m sure of is that the way rhetoric is used in everyday communication is about to change. “Big time”, as Mr. Trump would say.

As I’ve said here several times, I’m not an attorney. And my concerns about the way business rhetoric and the law interact and intersect is more practical than legal. Just as Intellectual Property is managed—most days—by applying common sense, so is the way you speak. Most days.

I expressed concern about the way rhetoric is applied in business and politics several years ago. But where my worry then was mostly hyperbolic, in the Trump era of rhetoric and the law this has become more than a theoretical conversation.

It’s unlikely you have the mastery of odd rhetoric that Donald Trump is capitalizing on. It’s not possible for you to have his reach. So the issue is what you do in a world where the relationship between rhetoric and the law is adopting such an altered state.

Business Rhetoric and The Law When Context Doesn’t Matter.

The disconnect here is the idea of context not mattering. Listen to President-elect Trump and it becomes clear we’ve entered an anything-goes era of communication. So while it’s possible that context may not matter if you’re Donald Trump, it could matter more than ever for the rest of us.

The intersection of when context might matter and “rhetoric and the law” is social media. What are you saying out there, anyway, and how? Take a look at the issue as brought up presciently by The New York Times. Was That Twitter Blast False or Just Honest Hyperbole is taking on a new meaning. Thank You, Donald Trump.

Donald Trump is The Social Media President—or the one who uses it rather than communicate through the press. So where does that leave your business?

I could say something generic here, like “get good at social media”. And I am saying that. But you need to manage context differently than Donald Trump does; and it’s complicated. Here’s how complicated:

I’ve written many times about Search Engine Optimization. Back in the day we sold SEO services, and we were <ahem> pretty good at it. But we stopped selling SEO a few years ago, because as a stand-alone service SEO stopped delivering the kind of value we like to provide our clients. For a while, we called the holistic approach we take to digital marketing influency. Along the way we’ve also referred to it as content marketing, and a few other things.

But the buzzword isn’t the point. And in the post-Trump rhetoric and the law world buzz matters less every day unless you are the Donald. Rhetoric isn’t good enough. Business success is about really granular execution.

If you’ve bought ads through Google’s Adwords you might have heard of something called Quality Score.

Because Google is in both the advertising business and the search business, they don’t sell ads to just anyone. Nor does offering more money for ads necessarily get you what you want. And while the first half of that statement isn’t exactly true (anyone can buy ads), the second half is real. If Google doesn’t like your ads they will cost more, or even worse, barely run at all. So while you’re in an auction for ad placement, bidding more doesn’t automatically win the auction!

If Google likes your ads, they get a higher quality score. The higher the quality score the less you pay for clicks and the better you do against others bidding at auction for the same words you want. For example, we turned on an ad campaign this morning, and Google’s advice was to bid $2.72 per click. Because they were written in a way that matches the page they point to the ads are ranking ahead of all auction competitors and clicks are costing just $.90 each. In a nutshell, that describes the result of high quality score.

Of course, there’s more to it than that. Now imagine that all the detail in the previous paragraph is just one small part of effective digital marketing. Rhetoric doesn’t cut it—not in that world. Microexecution is key.

You aren’t Donald Trump; you just live in his world. And if rhetoric and the law keep moving in the direction they’ve been moving lately, you’re going to have to react. Simple, right?

Want some help with that?