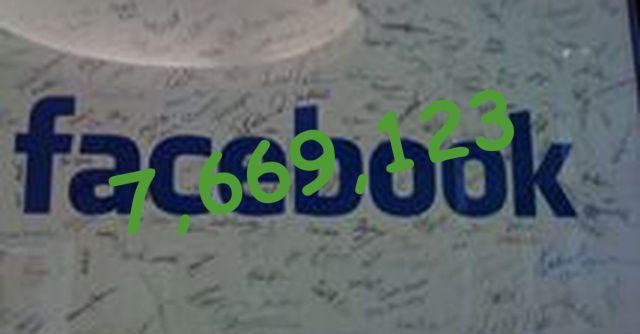 Who Wants a Patent? Because they seem to be getting handed out for just about anything.

I’ve long believed that in general software patents are a very bad idea. This week the United States Patents and Trademarks Office set a new record for calling something unique that’s just not anything of the sort.

To start, let me state that I’m not an attorney. That said, I’ve dealt with Intellectual Property for a very long time and successfully defended against a trademark infringement claim when my software Uninstall for Windows was sued by the makers of the program Uninstaller. In fact, I got Uninstaller’s trademark invalidated. It was pretty much a matter of explaining common sense in a calm, rational manner to the USPTO.

So when Facebook received US Patent 7,669,123 this week I was dismayed. Patents and the applications filed for them are supposed to describe something unique, and as much as I believe that software is mostly a representation of an idea rather than a thing and therefore shouldn’t generally be patentable at all, Facebook’s patent for “Dynamically providing a news feed about a user of a social network” doesn’t really even describe software.

“We’re going to take information based on a set of criteria that we believe are important to you, decide what’s important, and show (only) that to you“.

You know, kind of like what the editors and staff at a newspaper do. Not New. Not Unique. Not Patentable.

In fairness 7,669,123 automates that process. And if Facebook described the specifics of the algorithm that they use in their application for what has become 7,669,123 then that specific process, if unique, might deserve patent protection. But they haven’t.

I don’t know whether I’m more upset that the USPTO has misunderstood the very idea of what a patent is, or that Facebook, with 7,669,123 in hand, is likely to start suing any and everyone who automates selective informational displays in anything that might be called a “social networking” environment.

If you’re at all concerned about this—and you should be—I implore you to contact the Office of Patents and Trademarks to get patent 7,669,123 invalidated. And if you’re MySpace, Twitter, or another social network and you don’t make big noise about this, well, enjoy the next thirteen years in court.